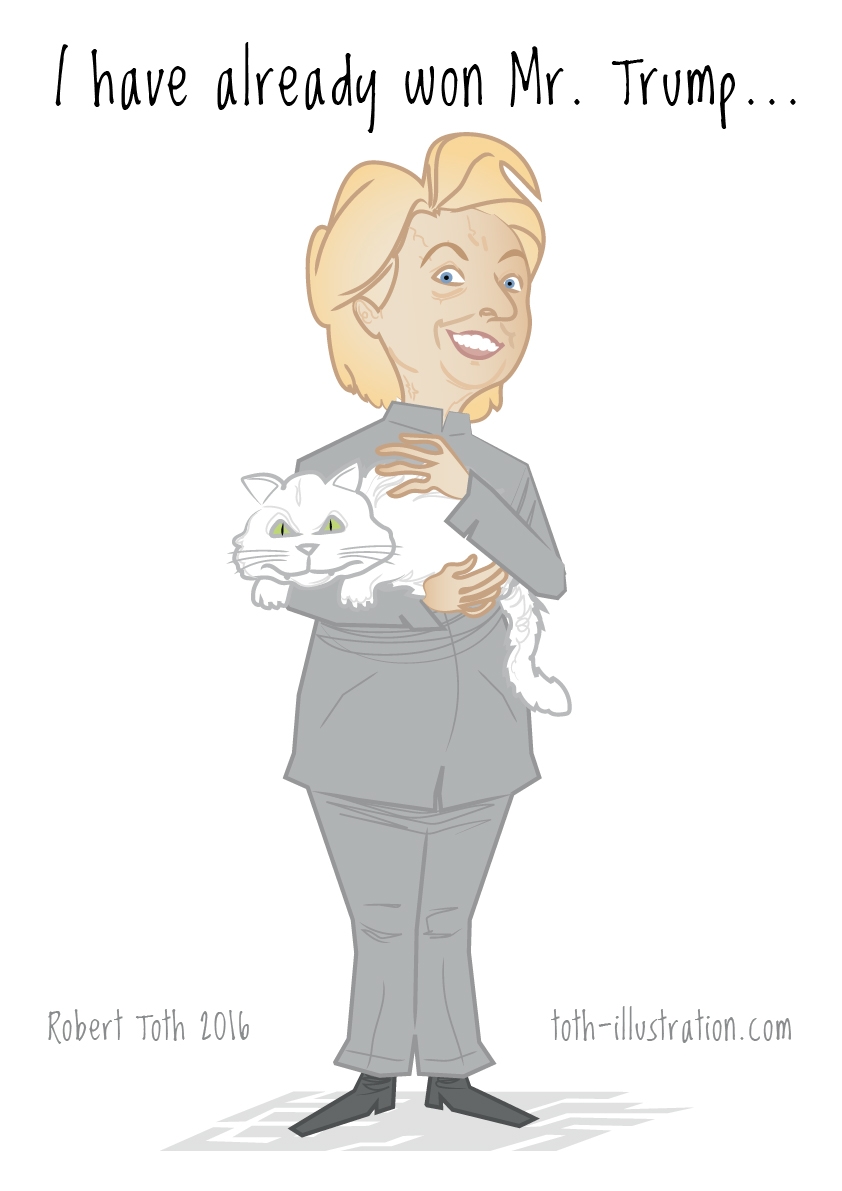 I made this cartoon during the US election 2016. Hillary was very confident, maybe a bit over-confident? That was a feeling that grew stronger and stronger, and then Trump actually won.

This is cartoon that I made shortly after Donald Trump won the election. Published in Swedish second biggest daily GP. 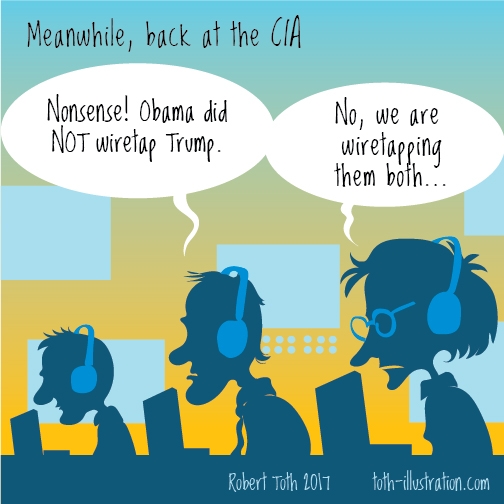 I made this cartoon the day before it really came out that Trump may have been wiretapped after all. And who can have guessed? Angela Merkel and other politicians had already been bugged by the Obama-administration. Maybe it´s a part of the game nowadays? Published in the Swedish second biggest daily paper GP. 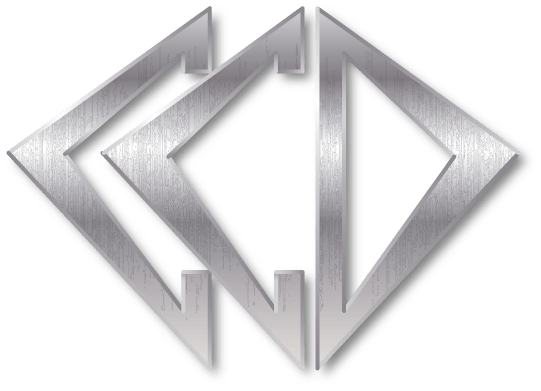 Logo for Swedish rock band CCD, inspired by the style of the 1980-ies .

Logo for record company, inspired by the harbour area in Gothenburg, Sweden. 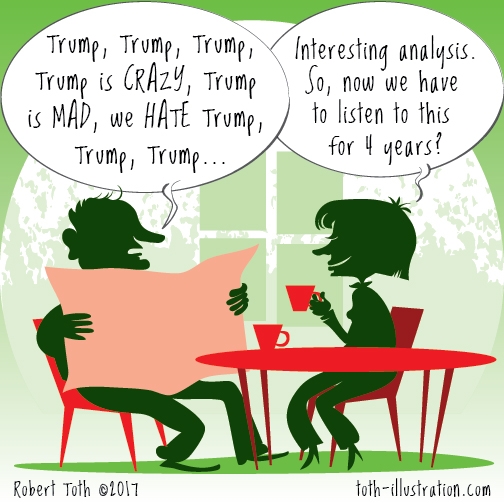 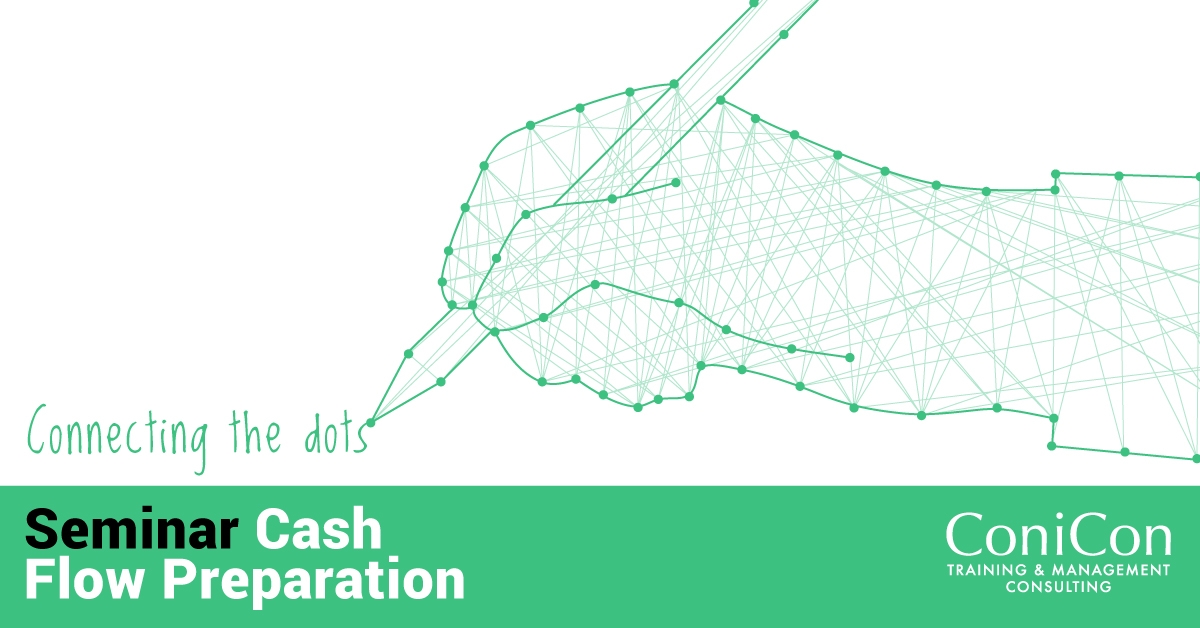 Banners for marketing of seminars

“Connecting the dots” concept created in collaboration with staff for ConiCon Ltd, a management consultant and training company. The wanted to market their seminars in Cyprus on social media and needed a new graphic concept.

Logo for IT company

Futuristic logo for an IT Consultant company in Sweden. 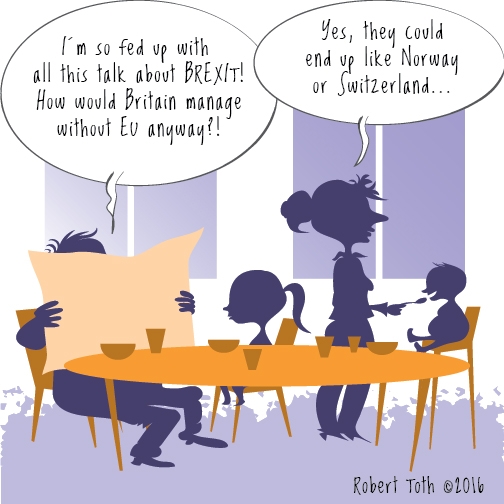 Woodsafe is company manufacturing fire proof wood. They wanted to create an information campaign describing the benefits of their product, comparing to other wood qualities etc.  The wooden figures are highly visible compared to traditional ads in this segment. And they are clear about the content and the message. 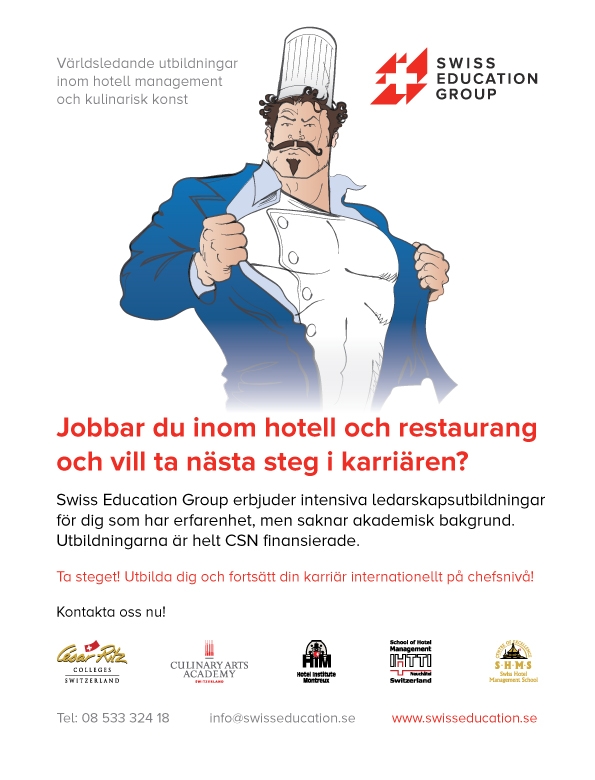 To catch the readers attention is the ad illustrators job. In this case, to attract professional chefs to further education in Switzerland. I´m also inspired by the superhero trend, not less than four different films with superheroes premiered in the spring. And I´m also giving attention to the profession’s labor-intensive character – chefs are super   → 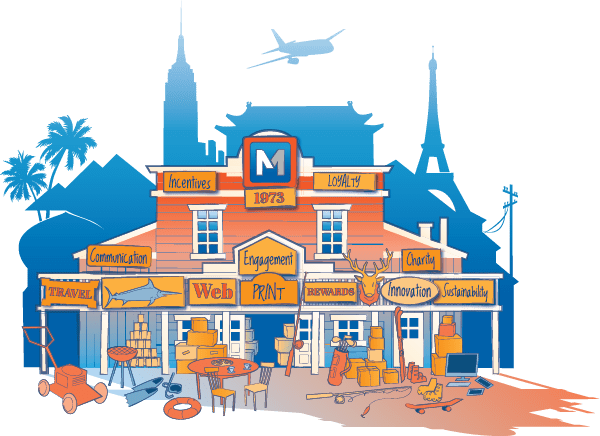 Illustration for Swedish company MSAB, to be used in digital marketing, social media etc. We aimed to create something that resemble an old fashion general store, with additional details as travel destinations, and a lot of different equipment on the porch.