Woodsafe is company manufacturing fire proof wood. They wanted to create an information campaign describing the benefits of their product, comparing to other wood qualities etc.  The wooden figures are highly visible compared to traditional ads in this segment. And they are clear about the content and the message.

How is the ad applied on the ice? We have all seen this kind of advertisment during hockey games, but how is it put in place? I created this manual in collaboration with client to simplified the procedure. This version is without text. 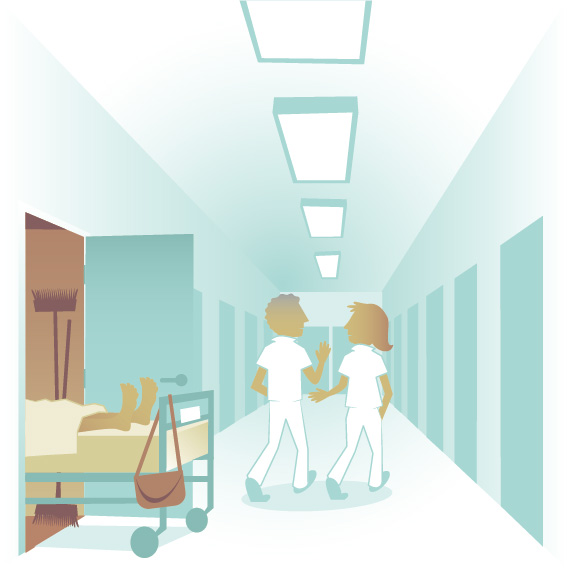 No room in the hospital – opinion forming, lobbying

Illustration for The swedish association of hospital physicians (Sjukhusläkarna). For a lobby/opinion forming project. 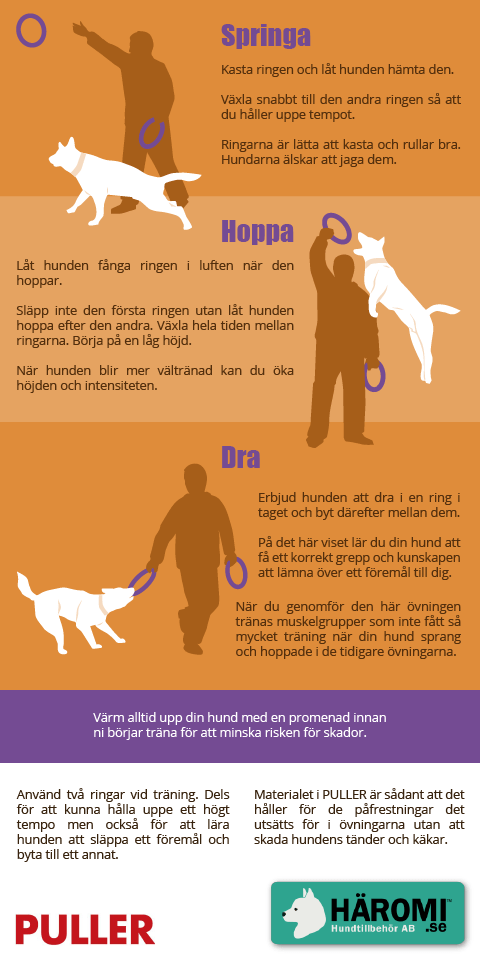 Play with your dog – infographics 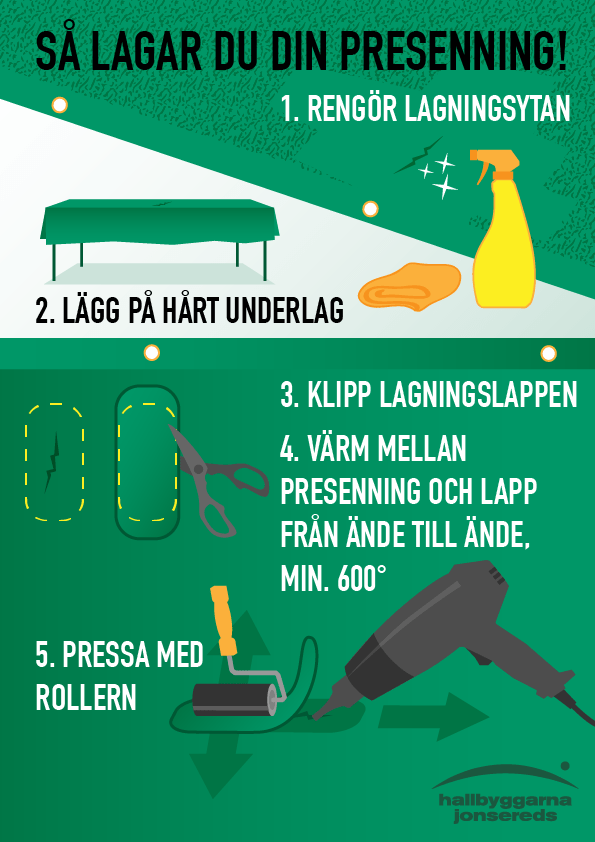 How to fix a tarp – infographics 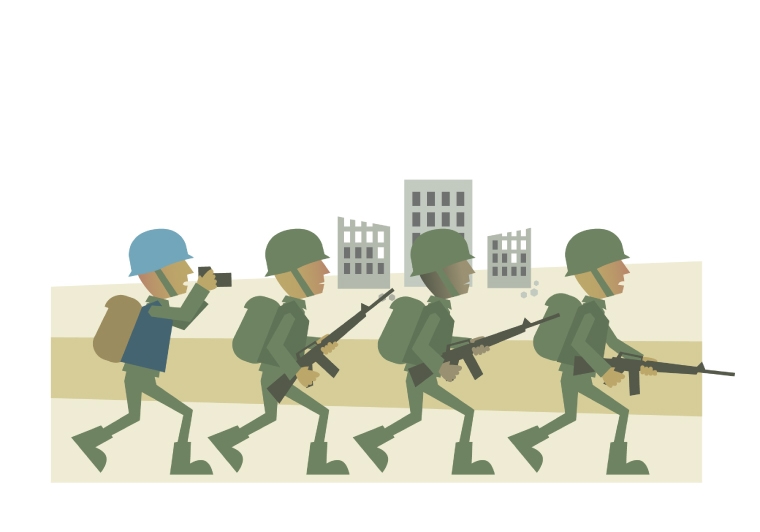 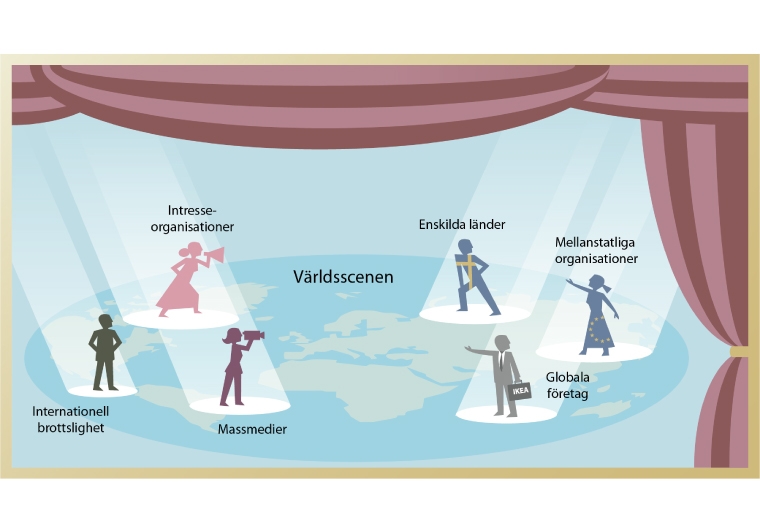 “The world scene” is an explanatory illustration for a civics schoolbook. 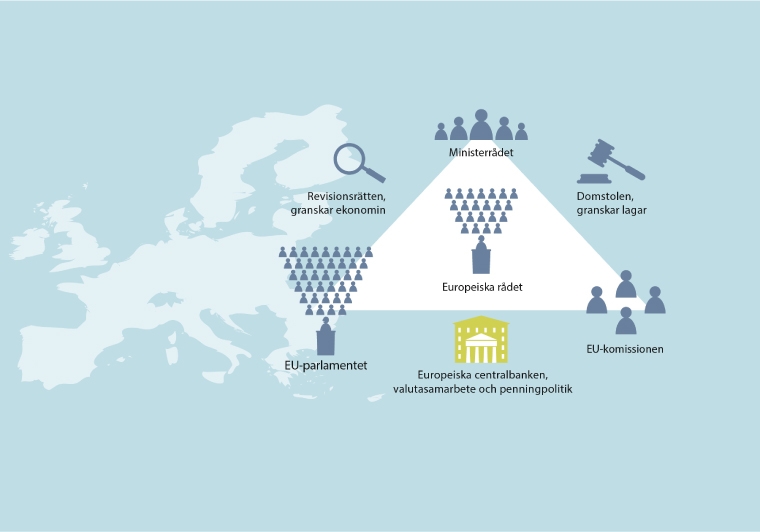 An illustration describing the political system of the EU, for a civics schoolbook. 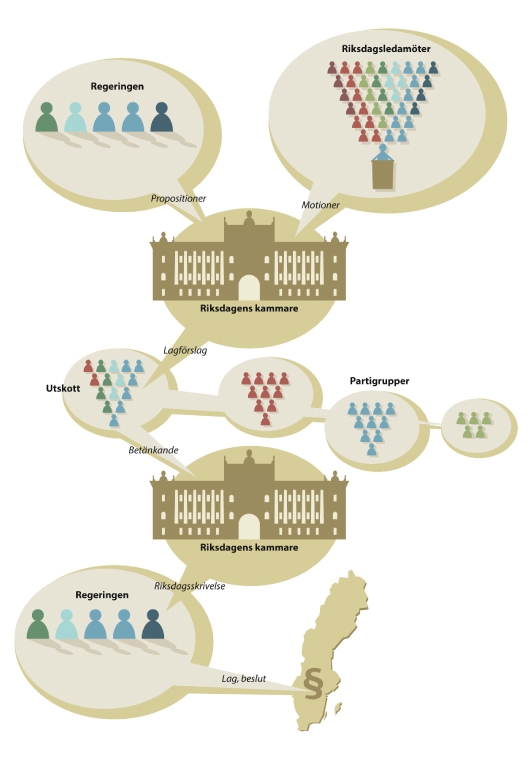 How Sweden is governed

This is an informative illustration for a civics schoolbook. 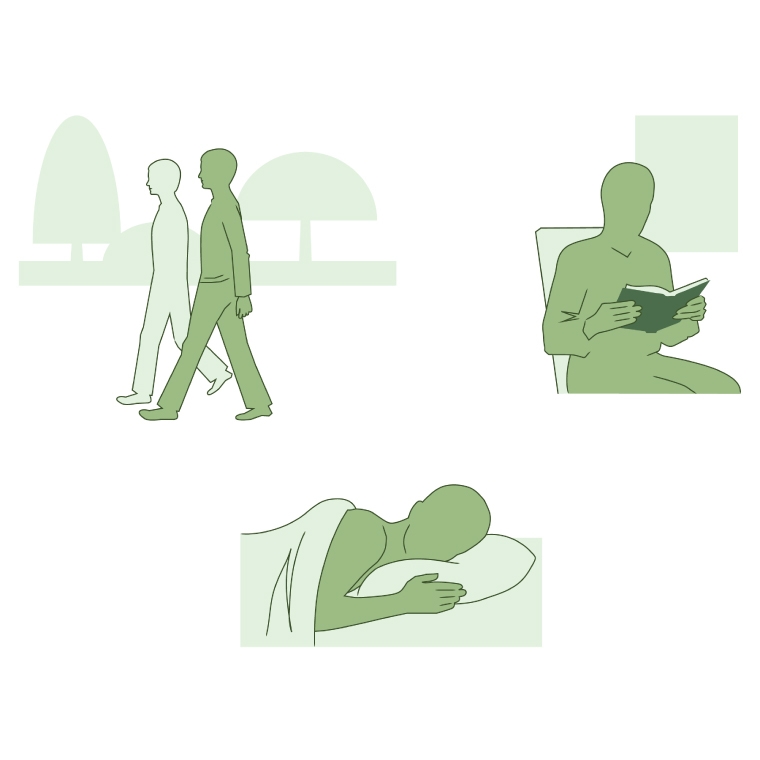 Informative illustrations for an elderly care, part of a information brochure. 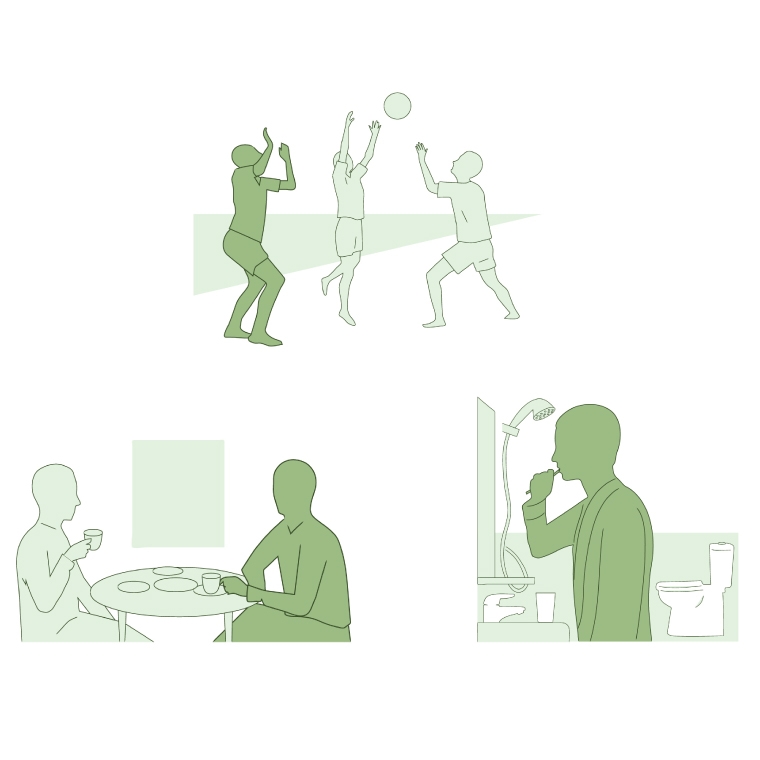 I made this informative illustrations for an elderly care, as a part of an instruction leaflet.