Illustrated ads for Pernova, a company selling walking aids and other elder care articles. The aim was to simplify, create   →

“The world order” shown as a pyramid with impersonated nations, for civics school book. 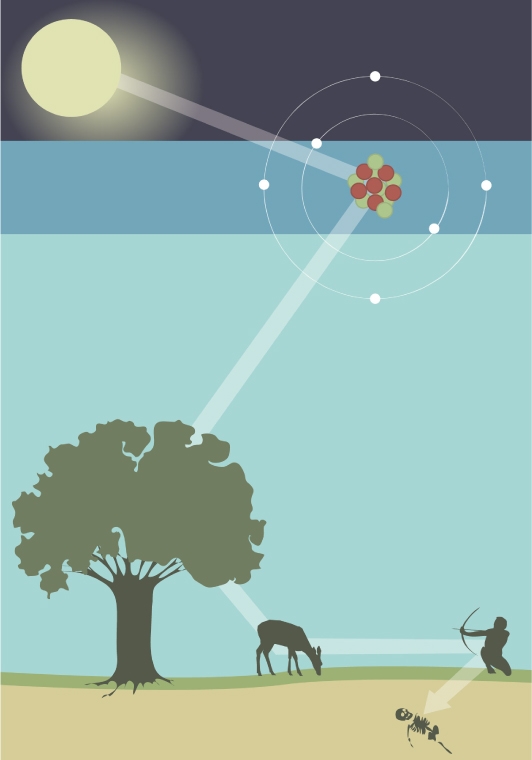 Every living being has small amounts of C14 radiation. When we die this radiation will slowly disappear. And since we   →

What is a community? Illustration for a school civics book.

Ancient Greek-Cypriot sanctuary at Agia Irini, The Museum of Mediterranean and Near Eastern Antiquities in Stockholm, Illustrator