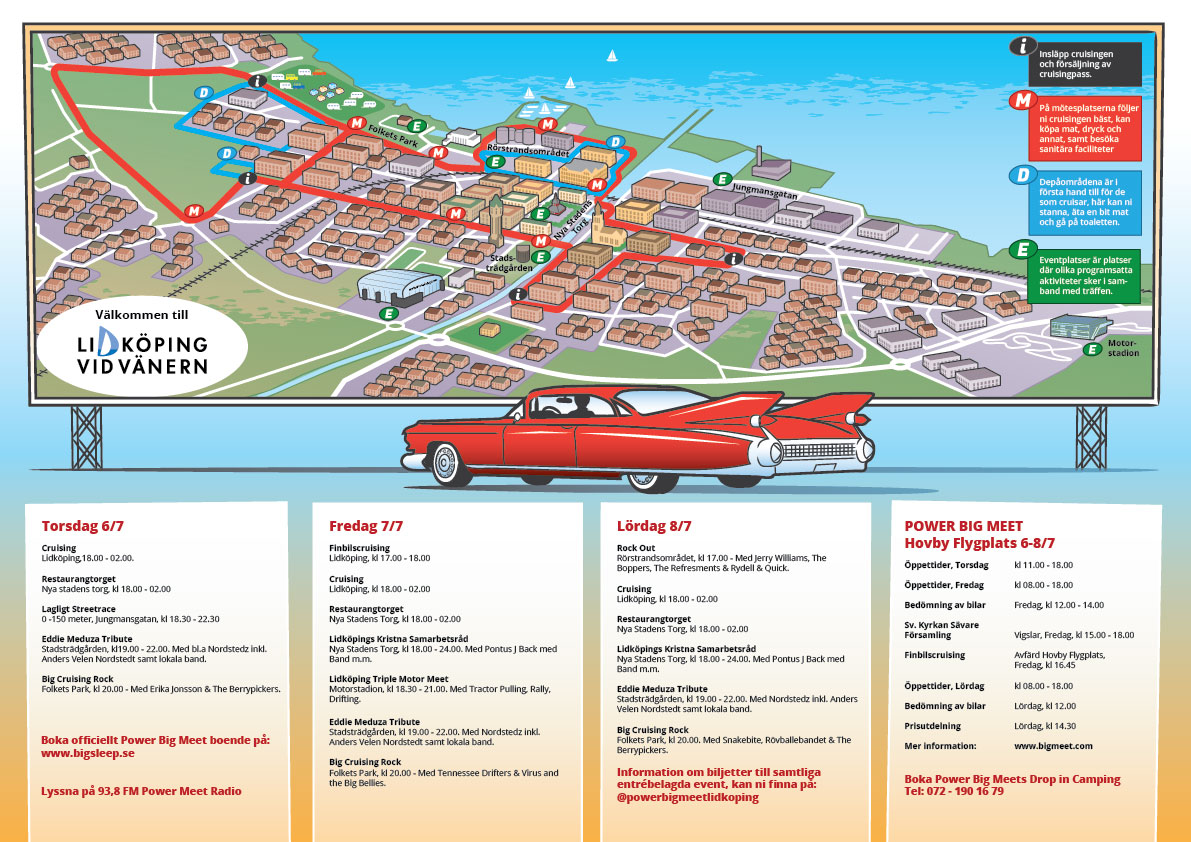 The town of Lidkoping in Sweden asked me for an illustrated map, including houses, important buildings and meeting points for   → 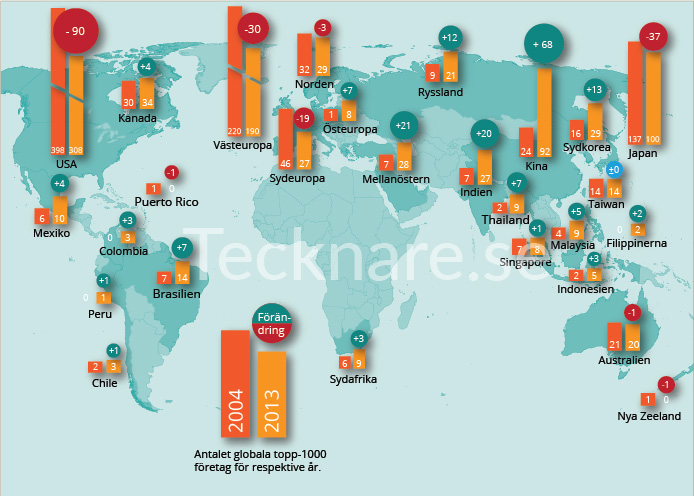 World Map to Nima Sanandaji and Maria Rankkas book The New Geography of Success Enterprising. The challenge was to bring   → 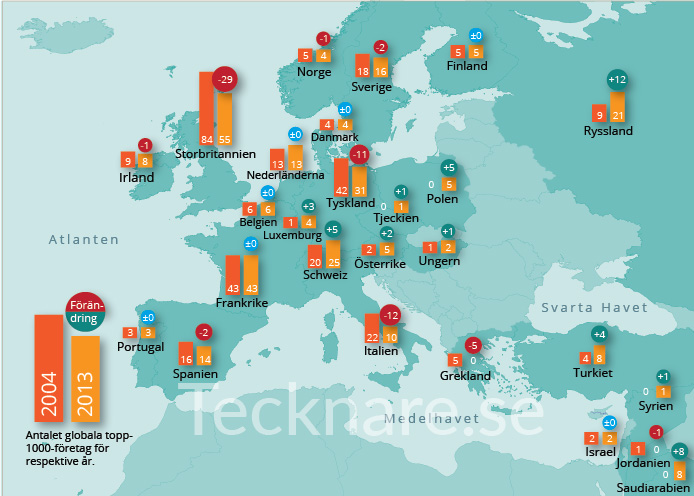 Europe Map to Nima Sanandaji and Maria Rankkas book The New geography of Success Enterprising. We see how successful companies   → 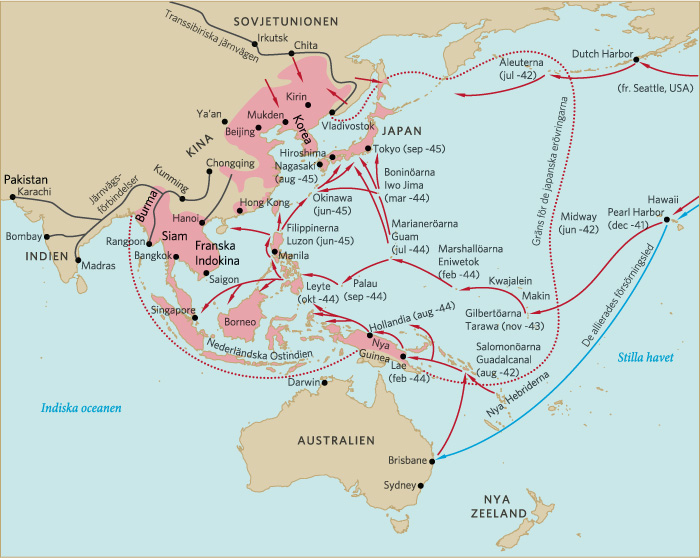 WW2 in the Pacific Ocean

World war 2 in the Pacific Ocean, major events and battles from 1941 to 1945. University history study book. 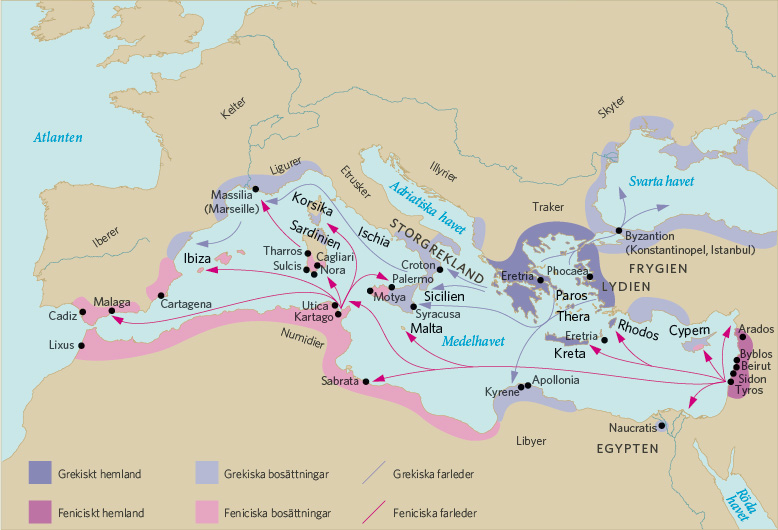 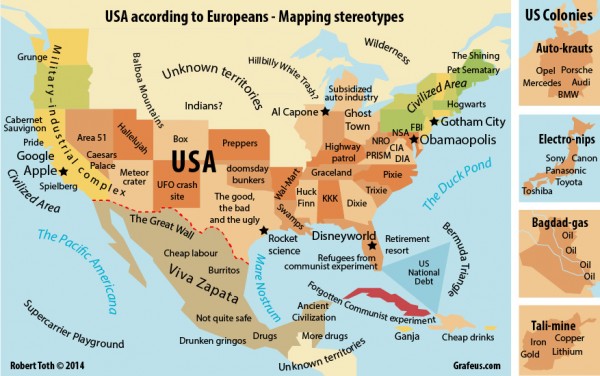 USA according to Europeans, mapping stereotypes

When I saw Yanko Tsvetkovs funny European stereotype maps, I wanted to make my own version. A map with European   → 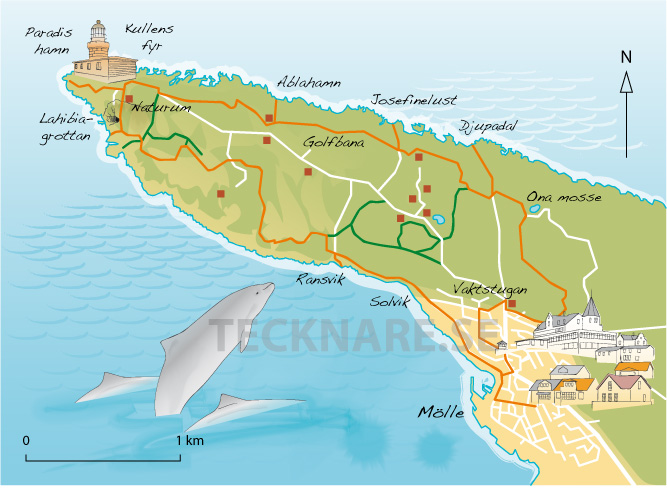 Map with illustrations of Kullaberg in Sweden.

What is a community? Illustration for a school civics book. 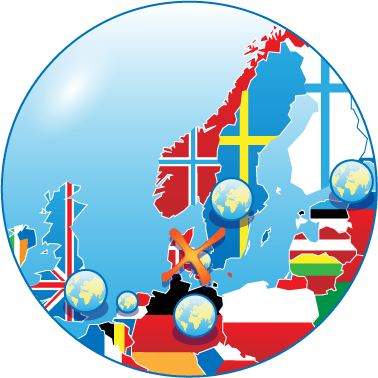 Flag map over Europe, for Museum of World Culture in Sweden, Illustrator 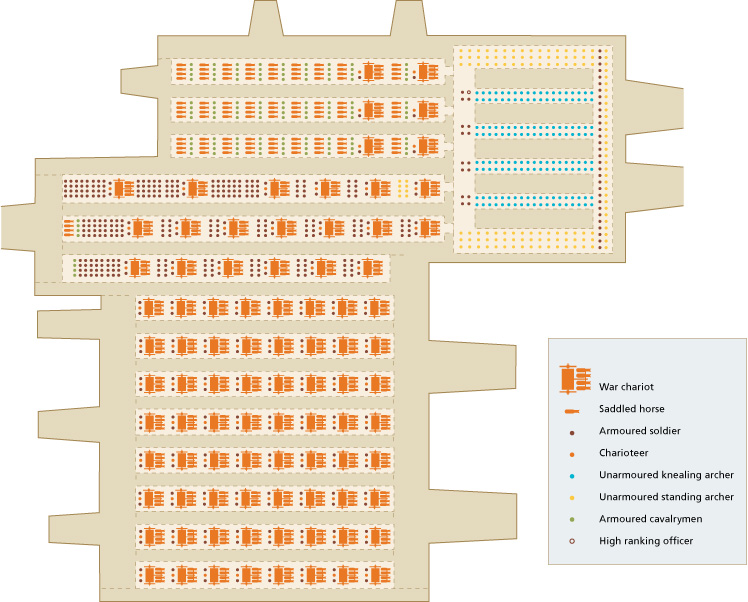 Excavations of the Chinese terracotta army, for  Museum of Far Eastern Antiquities in Stockholm, Illustrator

Map of ancient empires, for The Museum of Far Eastern Antiquities in Stockholm.